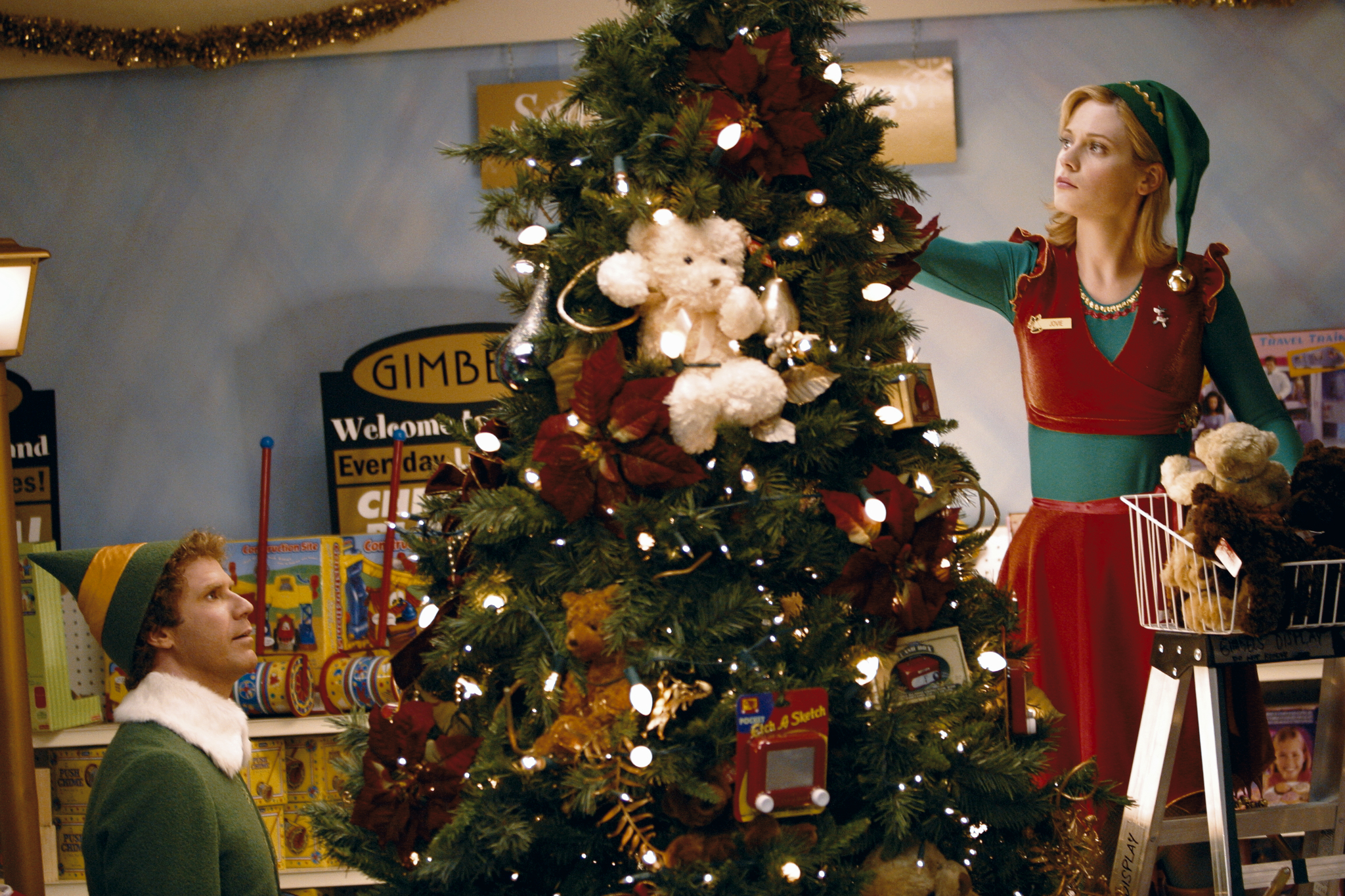 Brought to you through the generosity of:

Buddy was a baby in an orphanage who stowed away in Santa’s sack and ended up at the North Pole. Later, as an adult human who happened to be raised by elves, Santa allows him to go to New York City to find his birth father, Walter Hobbs. Hobbs, on Santa’s naughty list for being a heartless jerk, had no idea that Buddy was even born. Buddy, meanwhile, experiences the delights of New York City (and human culture) as only an elf can. When Walter’s relationship with Buddy interferes with his job, he is forced to reevaluate his priorities.