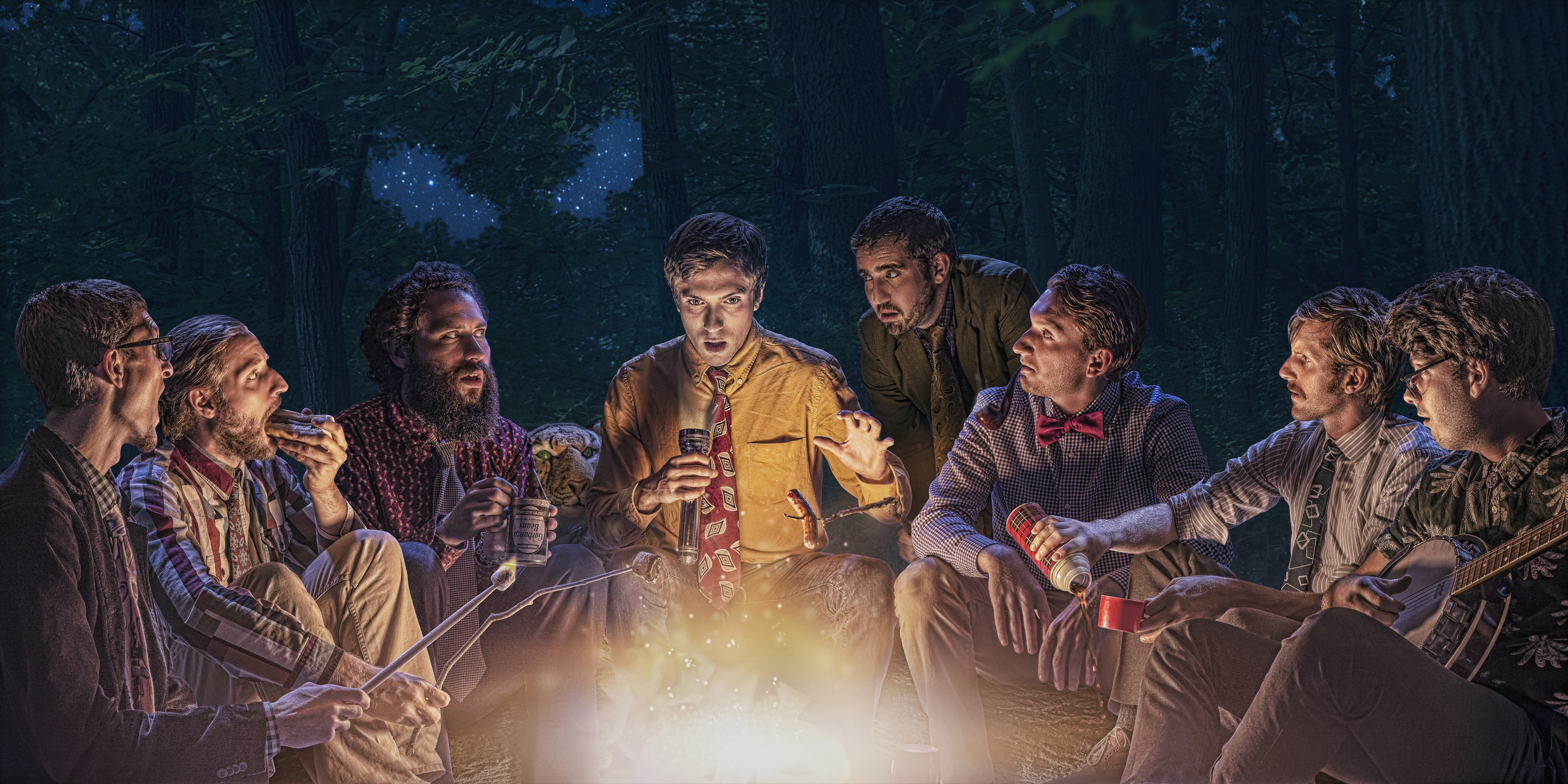 All tickets: $15
No Passes or discounts

“NOSFERATU:
A SYMPHONY OF HORROR”

All tickets: $15
No Passes or discounts

Composer/keyboardist Maxx McGathey reimagines the 1922 horror classic, Nosferatu, with an original score featuring the signature “funk-noir” style of his band Gramps The Vamp. Commissioned and premiered in 2017 by The Chicago Park District’s Movies in the Parks, the piece combines elements of funk, rock, jazz, Eastern European, and chamber music to capture the haunting and beautiful nature of the vampire film that has enthralled audiences for a century.

Maxx McGathey is the leader of the Chicago based group Gramps The Vamp, which has become known for its dark funk grooves and retro horror aesthetic. The band has released two full length albums, toured coast to coast, and has had songs featured in the independent films “Call Me Brother” and “Demonoid (1971)”.

Maxx also scored two other silent films for Chicago’s historic Music Box Theater, “The Lodger” and “The Man Who Laughs”.  Both premiered at the theater’s annual Music Box of Horrors in 2018 and 2019 respectively. In addition to his composing projects, Maxx is an active studio and stage pianist that has performed solo and with a diverse group of Chicago based artists such as Divino Niño, Secret Colours, and Mercedes Inez.

Nosferatu: A Symphony of Horror (German: Nosferatu, eine Symphonie des Grauens), or simply Nosferatu, is a 1922 German Expressionist horror film, directed by F. W. Murnau, starring Max Schreck as the vampire Count Orlok. The film, shot in 1921 and released in 1922, was an unauthorized adaptation of Bram Stoker‘s Dracula(1897); the Stoker Estate had refused permission. Various names and other details were changed from the novel: for instance, vampire became Nosferatu, and Count Dracula became Count Orlok.

Stoker’s heirs sued over the adaptation, and a court ruling ordered that all copies of the film be destroyed. However, a few prints of Nosferatu survived, and the film came to be regarded as an influential masterpiece of cinema.[1][2]

The film was released in the United States on 3 June 1929, seven years after its original premiere in Germany.