“Roma is best experienced on the big screen.” – Kyle McGovern

ROMA follows Cleo a young indigenous domestic worker for a family in the middle-class neighborhood of Roma in Mexico City. Cuarón draws on his own childhood to create a vivid and emotional portrait of domestic strife and social hierarchy amidst political turmoil of the 1970s. 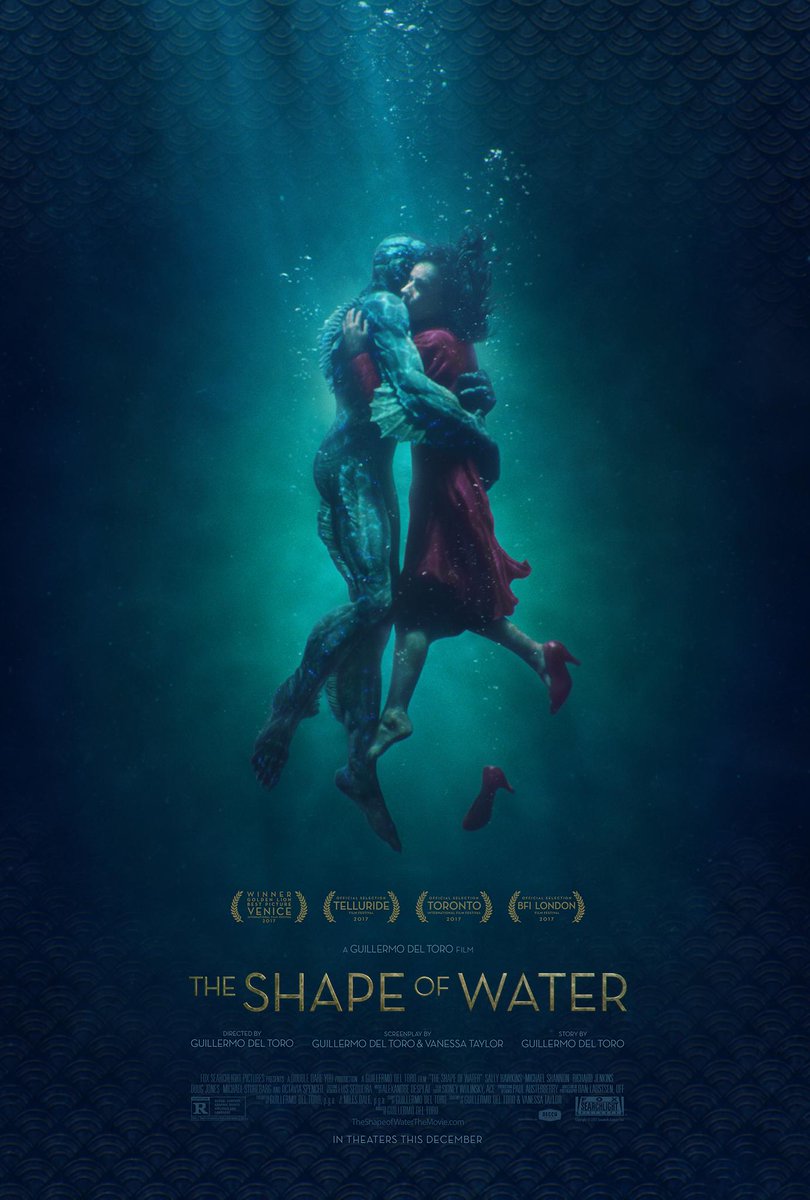 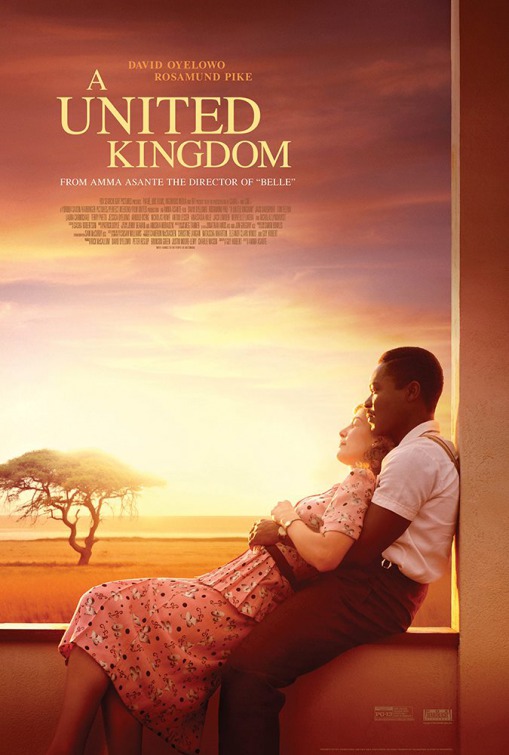